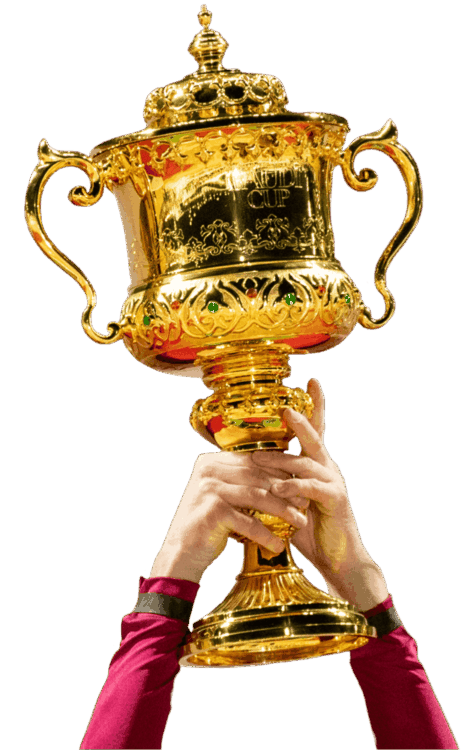 The World's Most Valuable Race

The Saudi Cup is the social and sporting highlight of The Kingdom’s burgeoning events calendar and combines the best of fashion, culture, lifestyle and family entertainment with the thrilling world of international horse racing.

Held at King Abdulaziz Racecourse in Riyadh, The Saudi Cup is an exciting two days of top tier on-track horse racing action consisting of 16 races and boasting a combined prize purse of USD$35.35m.

This makes The Saudi Cup, now in its fourth year, the most valuable horse racing event in the world and the greatest racehorses, jockeys, trainers and owners will travel to Riyadh to compete against the very best of Saudi’s racing industry for a slice of the winnings. For two days at the end of February, Riyadh will become the centre of the racing world and you have the chance to be there. 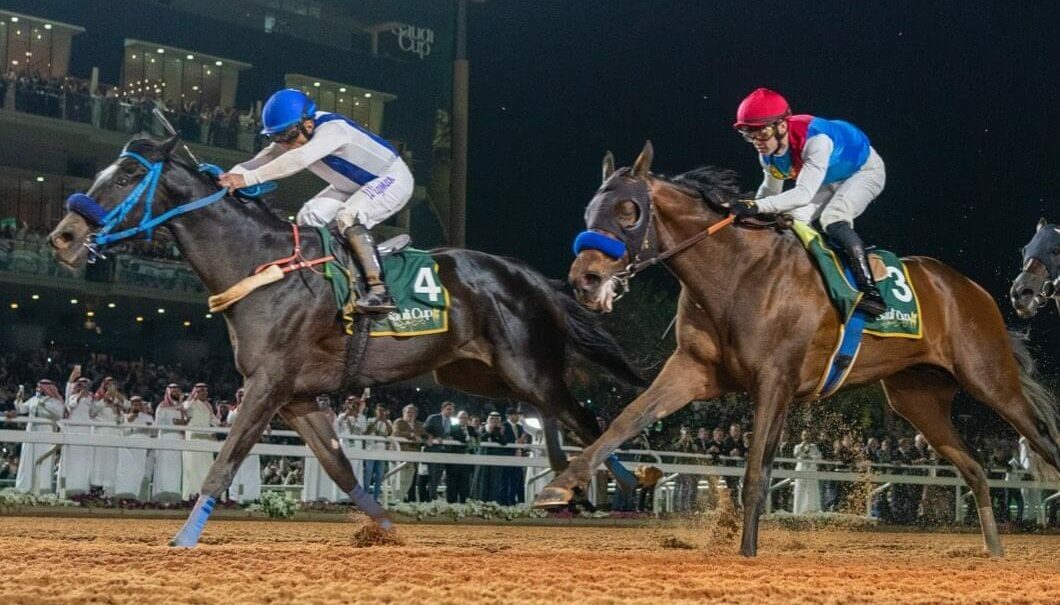 Ticket packages to suit all budgets and preferences are available below.

The USD$20m Saudi Cup, the highlight of the weekend, is a global Group 1 flat race held over 1800m and is the richest race in the world. Won in 2022 by Prince Saud bin Salman Abdulaziz’s local runner Emblem Road (USA), now one of the most famous horses in the world, The Saudi Cup is beamed into more than 350million homes worldwide.

It is shown in every corner of the globe from the USA and Europe to China, South America and Southeast Asia. For the 2023 Saudi Cup the Jockey Club of Saudi Arabia is throwing open the gates and inviting spectators to join us at King Abdulaziz Racecourse in Riyadh to witness firsthand the fourth running of this spectacular horse race.

A unique event in the racing world, The stc International Jockeys Challenge puts the jockeys in the spotlight. Seven international female and seven international male jockeys compete as individuals for a prize purse of $100,000, while the local horse connections stand to win a share of the $400,000 prize money at stake for each of the four contests.

The only event of its kind to feature equal numbers of men and women, these supreme athletes fight it out on locally-trained horses over a series of four races on the Friday of race weekend.

History was made during the inaugural running of this Challenge when New Zealand rider, Lisa Allpress became the first woman to win a horse race in Saudi Arabia. Now this is one of the go-to Jockeys Challenges in the world and a showcase for the best of local talent against the most renowned international riders.

Also featuring on the Friday racecard is the $500,000 Saudi International Handicap, the Tuwaiq Cup for locally trained horses and the new Group 2Listed Al Mneefah Cup for Purebred Arabians.

The Saudi Cup Cultural Village, accessed with a General Admission ticket, is the beating heart of Saudi Cup weekend. It combines music, cultural entertainment, a kids’ play zone and the highly anticipated Saudi Cup fashion and style activations with delicious food offerings and big-screen race viewing. It is the place to see and be seen on Saudi Cup race weekend.

THE Saudi Cup, the highlight of the weekend 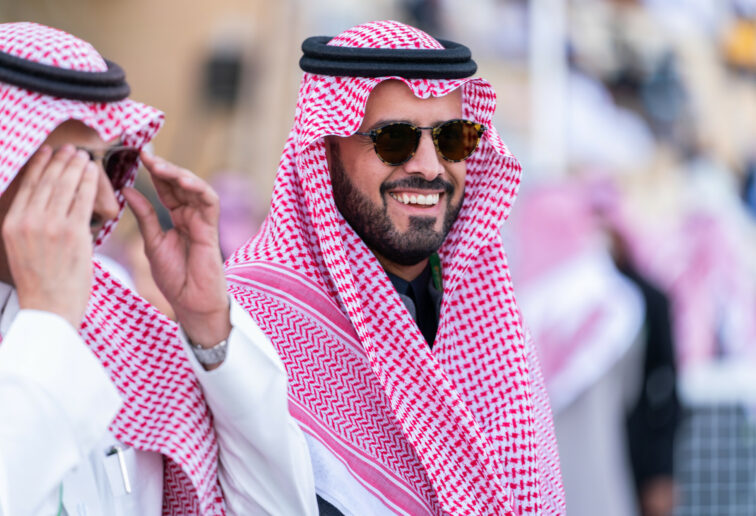 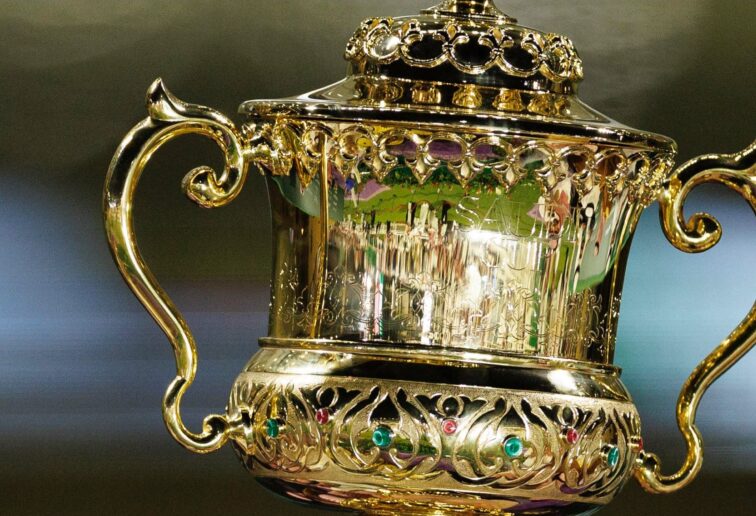 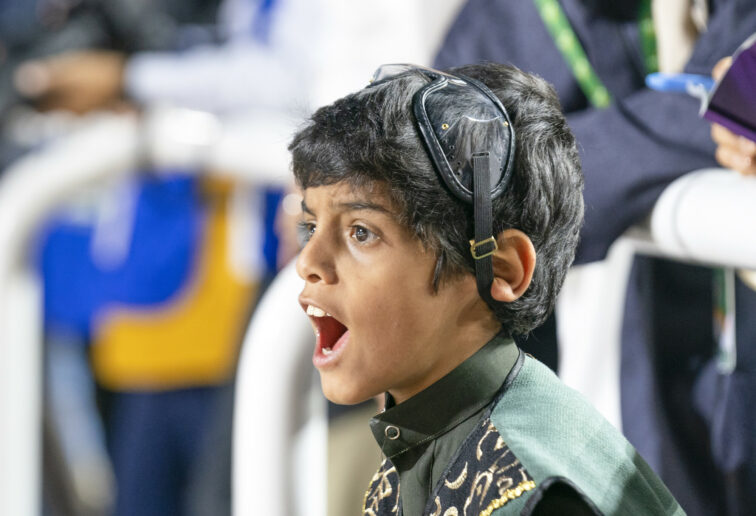 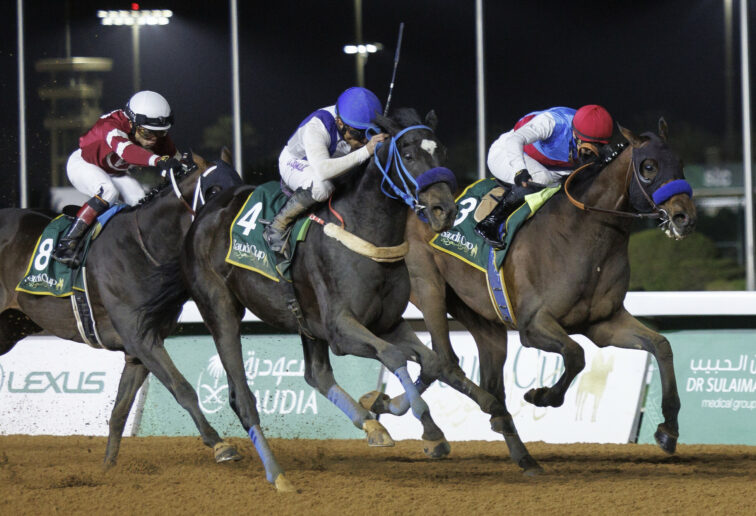 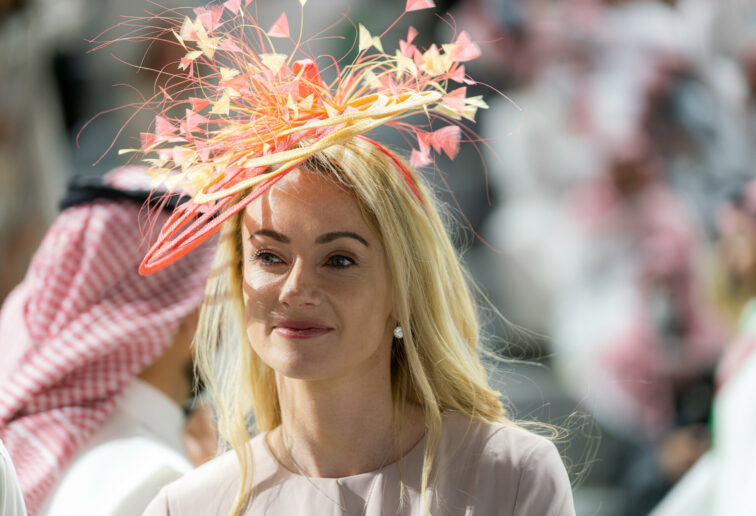 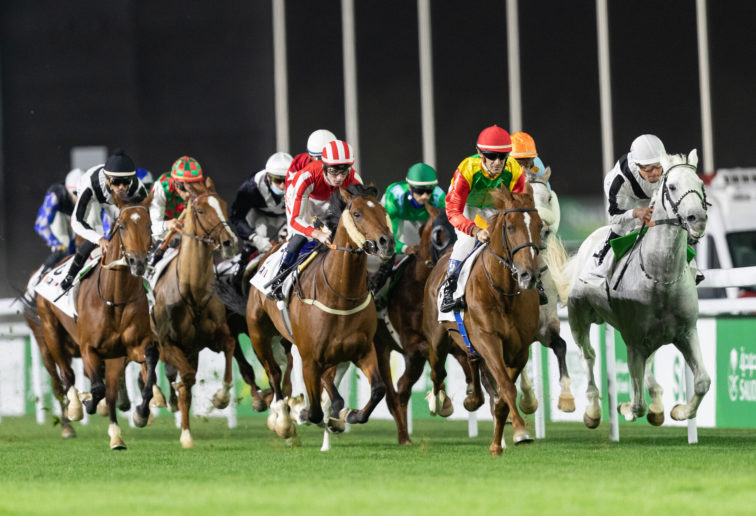 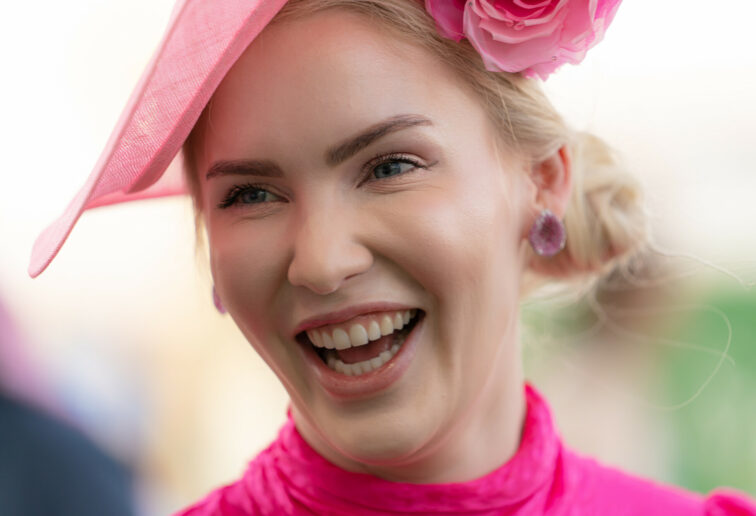 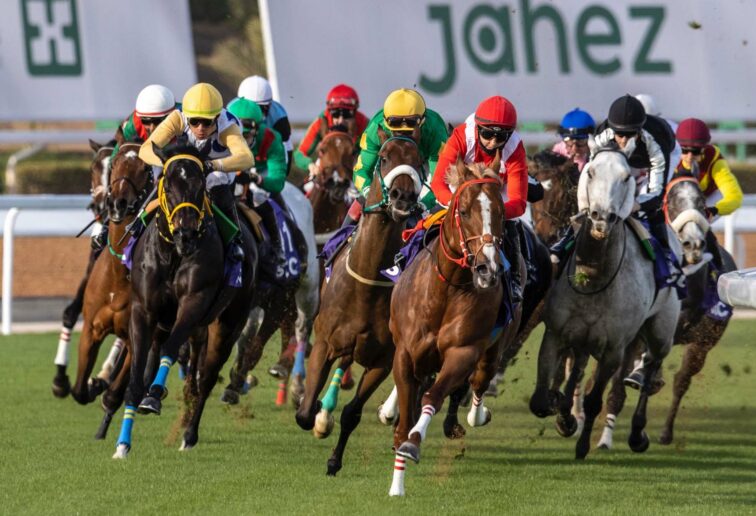 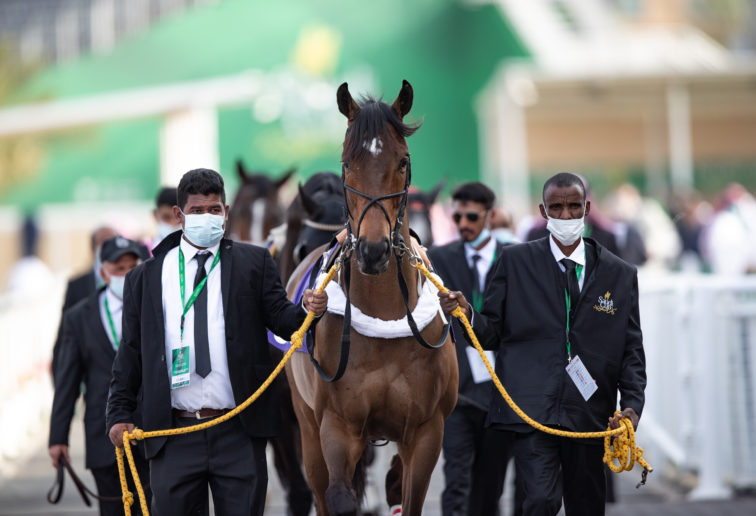 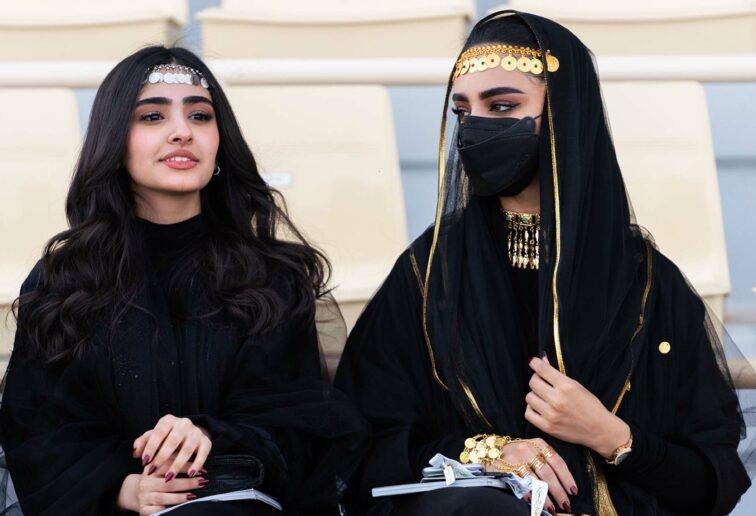 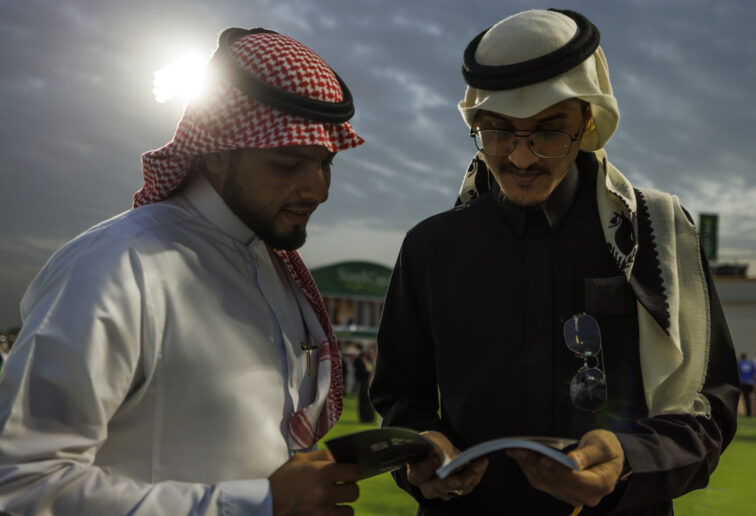 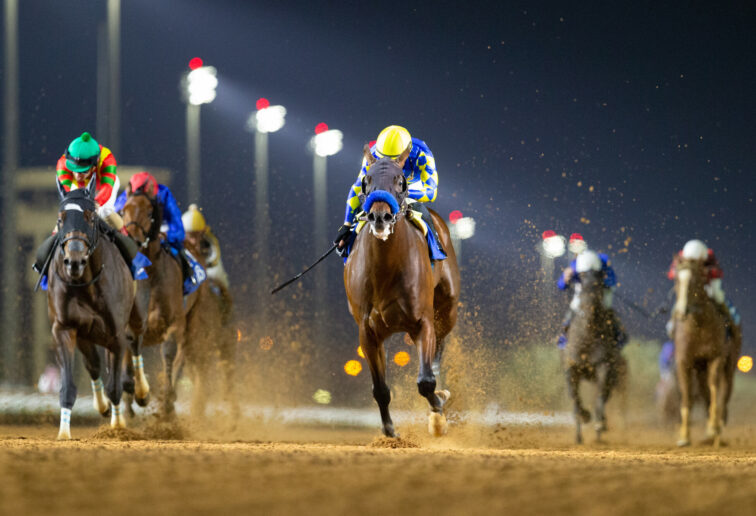 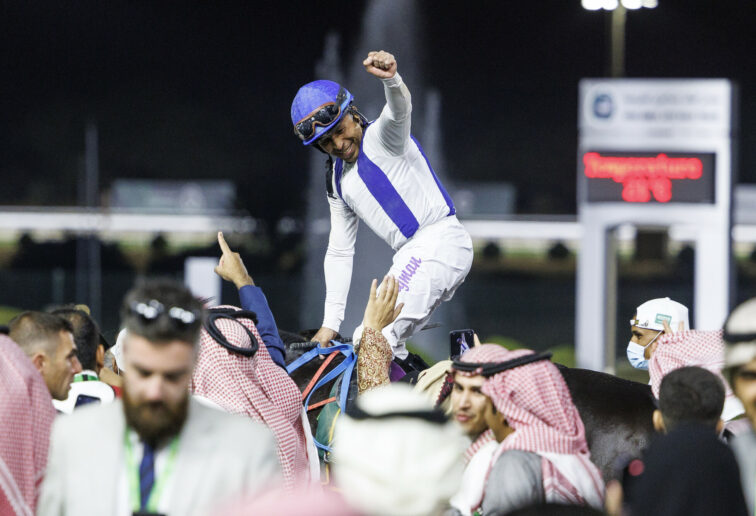